We’re starting to get to more complicated territory here, but the idea of ‘old world’ and ‘new world’ wines is a surprisingly simple thing to wrap your head around. Basically, an Old World wine is one from a country considered a birthplace of wine, those places where wine has been a tradition for centuries, if not millennia. While nobody is certain about the earliest origins of wine and grape fermentation, most evidence suggests it kicked off in the middle east - grape presses, pots and vases dating back to 3000 BC have been found in places like Turkey, Lebanon, Georgia and Iran. Italy, France, Portugal, Spain, Croatia, Greece, Lebanon and Israel have all been making wines on the shores of the Mediterranean for many, many centuries, and continue to today. Other countries that used to form part of the Roman Empire, like modern day Romania, Bulgaria, Austria, Hungary, Switzerland and Germany all fit in the ‘Old World’ category too.

The New World countries are those that took up wine production in more recent times, as cultures and traditions became more global, though many of these have been making wine for centuries too. As European powers travelled to different parts of the world, they brought their traditions, though much of it was also out of necessity - as water was difficult to travel with, and carried many diseases, alcoholic drinks were more sterile and safe. Of course, this meant that they weren’t pleasurable ‘table wines’ often, but rather very strong and practical fortified wines.

Countries like Argentina, Chile, and the USA and Canada all inherited wine drinking traditions from colonial powers, which turned into unique cultures of their own. On this side, Australia, New Zealand and South Africa all similarly transformed colonial traditions into unique regional styles in the last few centuries. 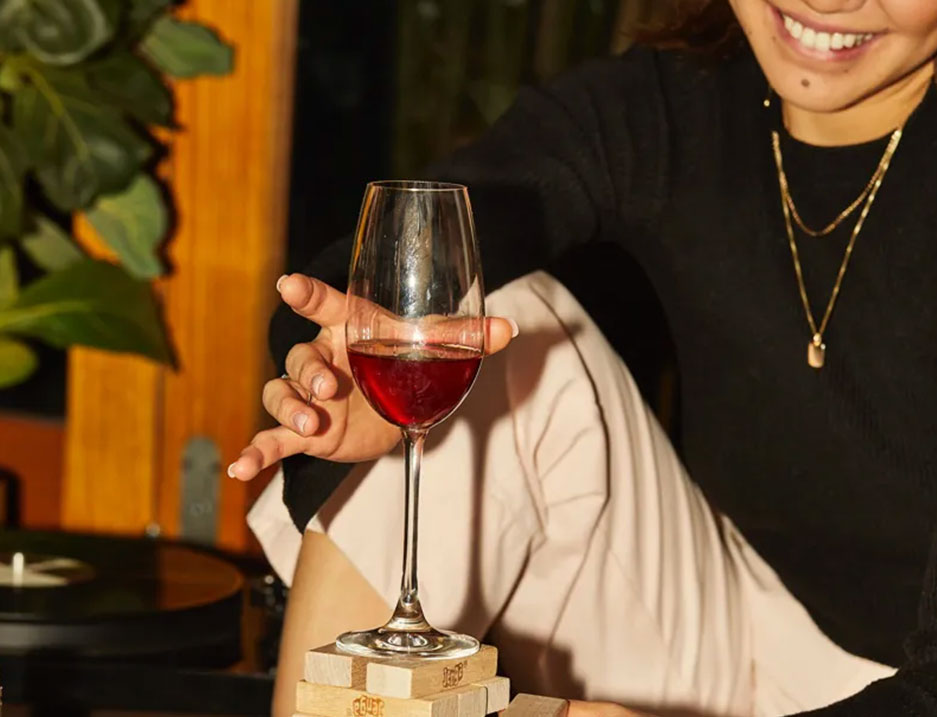 So What’s The Difference?

The huge timelines and many traditions in each country mean it’s difficult to say there are clear lines, particularly as wine production and taste has become so global in recent decades. But there are some things you can note.

Firstly, old world wines tend to be based on traditions that are much older, so there are often stricter styles and rules to the production. Think of France, where the rules of how a Champagne is made are officially governed and carefully enforced. This can mean, on the flip side, that newer world regions and producers have a little more entrepreneurial spirit and an appetite for risk - they often aren’t as boxed in. An example of this is the cork versus capsule debate - many of Australian’s finest, acclaimed wines are screw-cap, because producers believe it’s safer and more consistent, while in France and Italy they’ve been more hesitant to adapt to the new technology.

Secondly, there’s a matter of style involved - as well as having more of a flair to create new styles and experiment, new world wines tend to be made in places where the climate is hotter and the soils are richer, meaning they’re often heavier and more alcoholic. Think of a big bold Barossa Valley Shiraz, compared to the subtler Shiraz iterations crafted in France.

Which is better? None, both, neither.... While there’s a healthy dose of snobbery that is attached to old world wines, many blind tastings and competitions have seen Australian and American wines take the cake. It’s a matter of preference and knowledge, and the idea of ‘New World’ versus ‘Old World’ is just another lens to better understand the ideas of wine.