Pinstripe Panache: Why Your Next Suit Should be Pinstripe

If you’re looking to embrace the great tailoring traditions (and rule the boardroom at the same time) here are four reasons why your next suit should be crafted from the highest-quality Australian Merino wool pinstripe fabric. 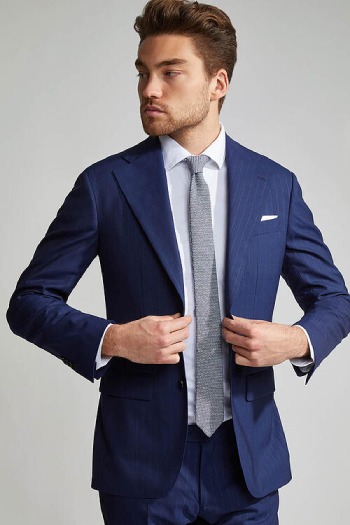 The pinstripe has serious tailoring heritage, evolving over the last century or so as one of the staple fabrics for high level corporate leaders. However, like many of the grand sartorial traditions, there’s some dispute over where the pinstripe actually originated—one theory is that it became a signature of British banking society, with the size between each pinstripe speaking to which banking institution you worked for, and another is that it originated from the striped outfits of upper class water-sports. It spread throughout the world from the 1920s, finding a particularly enthused fan base in Prohibition-era America, where Hollywood stars and criminals (like Al Capone) established pinstripes as their dapper and showy uniform of choice. 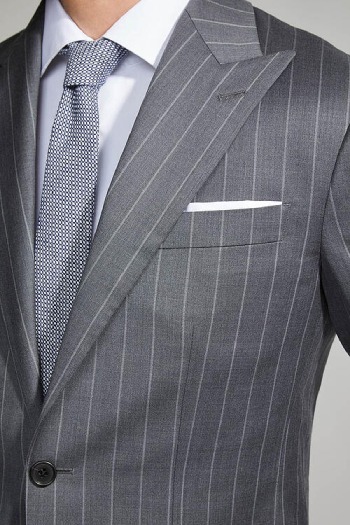 In truth, pinstripes have gone through a bit of a dip in public sentiment in the last decade or so. Whether that’s due to the ill-fitting example set by 90’s-era mobsters like Tony Soprano, or because they were last ‘in style’ when many of us were going through our school formals and buying poorly constructed suits from bargain basement retailers, pinstripes tend to conjure up negative connotations. Trust us: the key is in the quality. So long as the fit is impeccable, the fabric of a high standard Australian wool, and the details well-considered, a pinstripe suit is one of the most dramatic and timeless garments you can own. 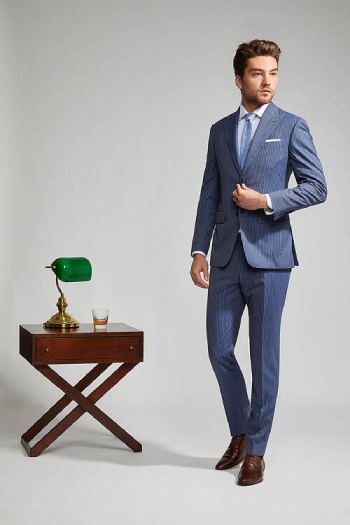 The true home of the pinstripe suit is the office. Nothing exudes authority and respectability with the might of a sharply constructed and styled pinstripe suit in navy or grey. Opt for well-polished black Oxford shoes, a crisp business shirt with a wide spread collar, and a subtle but impactful silk tie, and your place at the table will never be in doubt again. Consider it your new important day uniform. 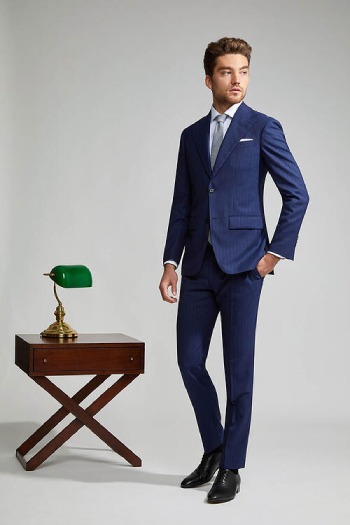 There’s a huge range of flexibility when it comes to selecting the pinstripe that is right for you. From hard-edged bold stripes to subtle chalk-stripes, from navy to grey and black, and from skinnier stripes through to wider variations, there’s a huge selection. We suggest opting for grey or navy (to minimise the mafia-effect), and then picking a thickness and weight appropriate for your appetite for risk (wider and bolder for a statement, and smaller and fainter for elegance).