While more and more drinkers are becoming better versed in the stories and processes behind their favourite libations, it’s still a very complicated world, and one where it’s easy to get left behind.  When it comes to Scotch, there are centuries of tradition behind each dram, as well as a very strict set of rules that govern how they’re made and must be labelled. With that in mind, pour yourself a glass of the good stuff and prepare to brush up on the basics. 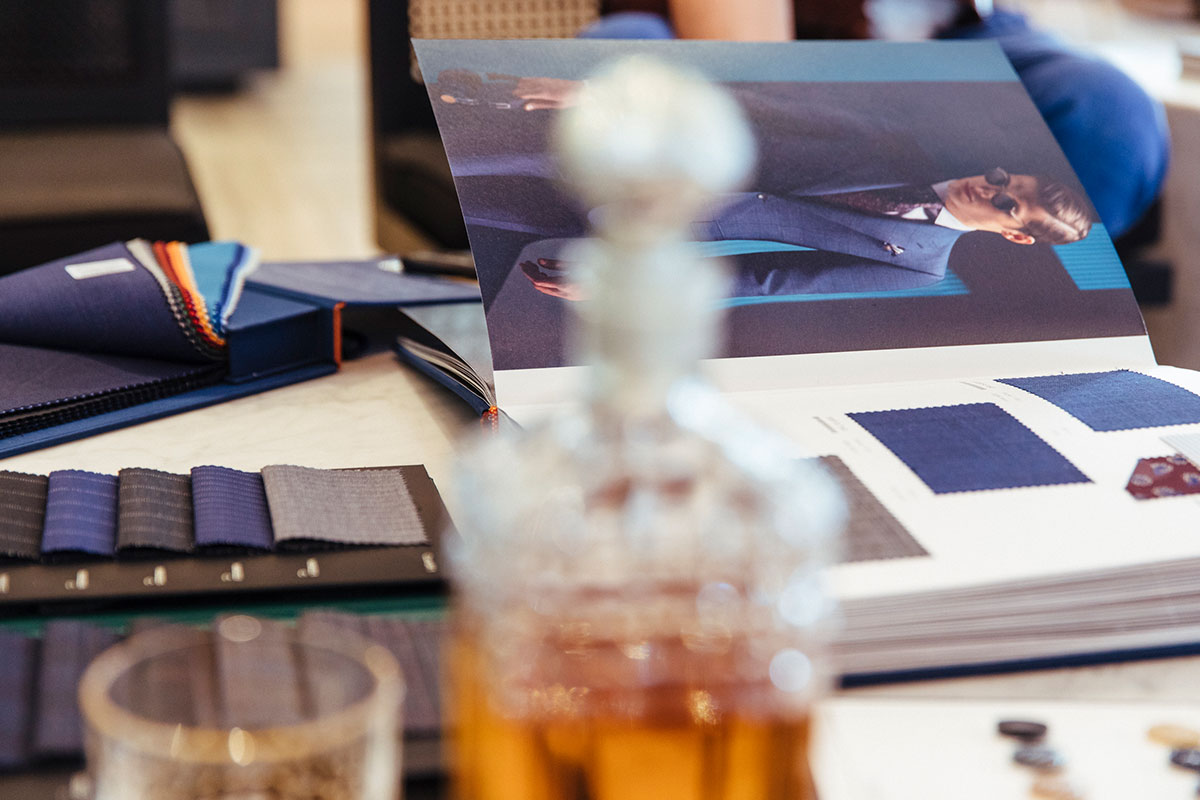 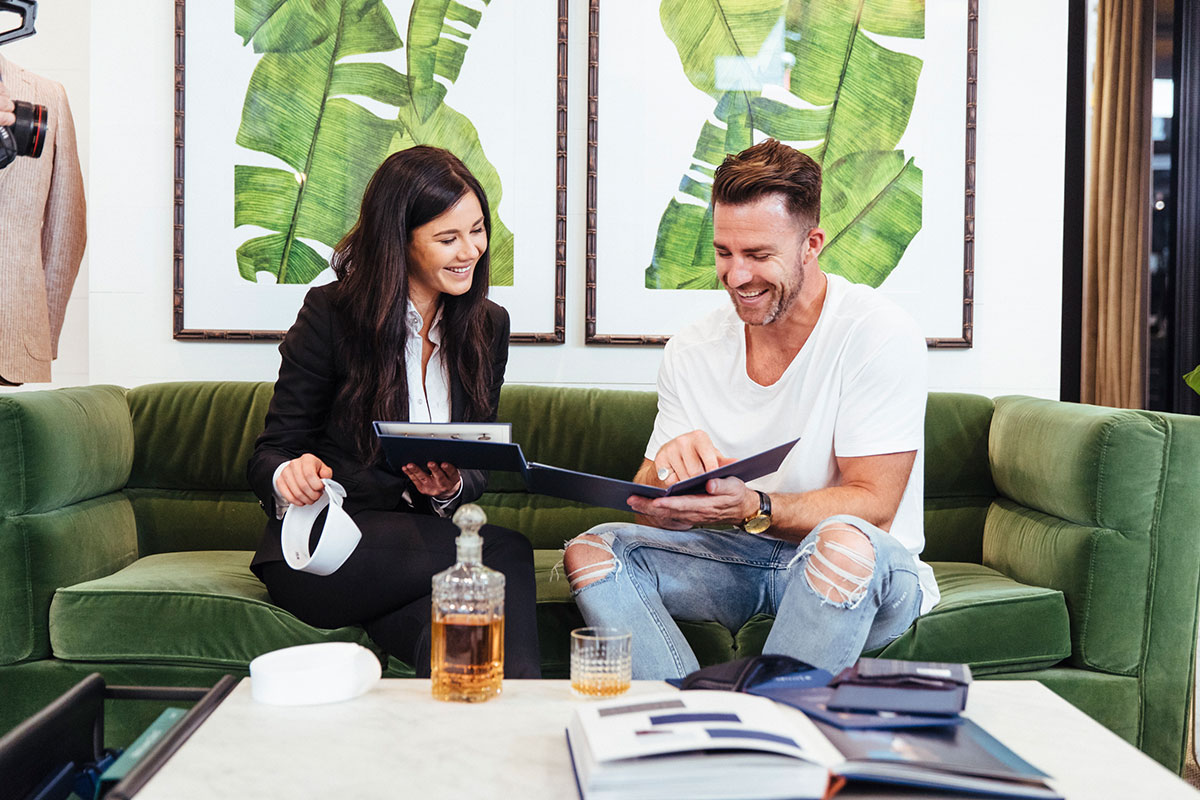 Easy enough? Stay tuned for another little masterclass - on the categories of Scotch - coming soon. Until then, cheers.

Don't forget, we offer whisky in all our showroom bookings as part of the InStitchu experience when going through our custom, tailored process.