For 13 years, Luke owned and operated restaurants in Japan, Singapore and Indonesia under the Salt brand and has written five best-selling cookbooks and an autobiography ‘The Making of a Chef’. He has also notably cooked for former U.S. President Bill Clinton, Sir Richard Branson, actor Tom Cruise and at the Danish Crown Prince Frederik and Princess Mary’s wedding.  Luke's restaurants today include Glass Brasserie, Luke’s Kitchen, Luke’s Steakhouse and Luke’s Burger Bar to name a few.

We sat down at the (chef’s) table with leading Australian restaurateur and chef Luke Mangan to chat about food, fashion and getting kicked out of school at 15! 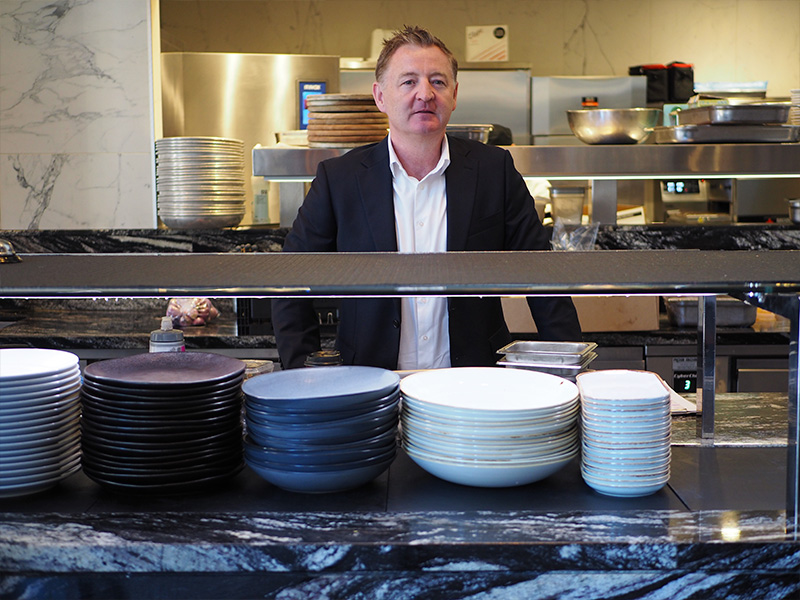 Tell us about Luke’s Kitchen. What’s the philosophy behind the restaurant? 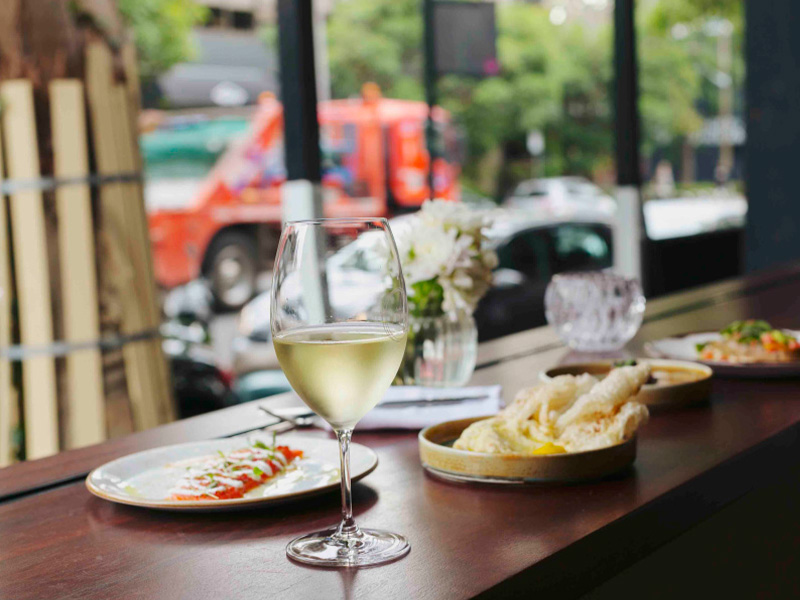 What about the Glass Brasserie at the Hilton?

It’s 16 years old now! It started off as a kind of French brasserie, serving up classic French bistro style food. In time it’s actually evolved into something a little more - not quite a formal restaurant, but certainly our signature, top-end venue. It’s got a beautiful dining room, great energy. It’s about classic food with a modern twist. 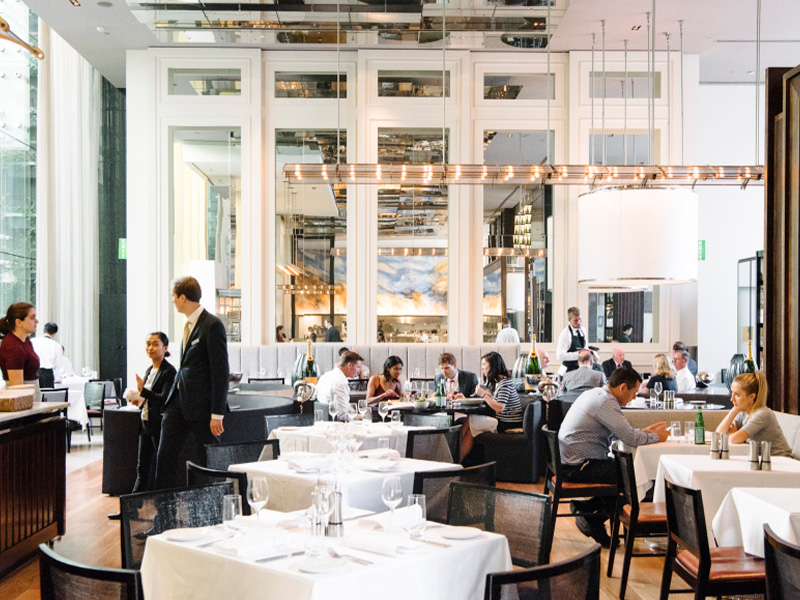 Starting out, was cooking something that was always going to be your career?

It’s obviously been a testing time for the restaurant industry. How have you and your staff got on? What’ve you learned and discovered about yourselves?

Yeah, really tough. We’ve had to stand down around 200 staff, which is really sad. We’ve started our takeaway businesses, which is going really well, and it’s quite humble - pies and comfort food mainly. That’s kept a few of the staff busy. We chose not to do restaurant quality food for takeaway, we didn’t think it was a style that reflects the product well, but the sorts of family pies and comfort food works really well.

Talk to us about your personal sense of style.

Pretty casually, usually. Generally jeans, a tee and a blazer. If I wear a suit, never a tie. 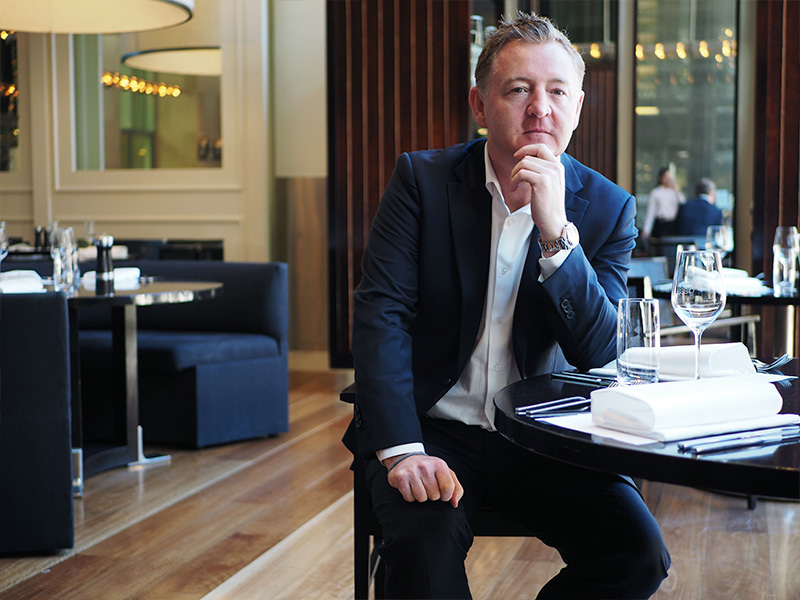 Tell us about designing your own suit at InStitchu.

So easy. I’d never had a custom, tailored suit before, but it was a really easy and simple process. I went for a pretty classic suit - navy blue, sleek, fits perfectly. I haven’t put on or lost any weight, either, so it’s great!