In Pod We Trust // Three Podcasts To Listen to

These days it seems as though every actor, comedian and public personality has a podcast, and the vast majority are pretty awful. With that in mind, and with a view that we’re probably spending a little too much time watching screens, here’s a few podcasts we think you’ll take something away from, whether that’s a laugh, a cry or a new outlook.

The Rewatchables: a fun and easy dive into your favourites movies, host Bill Simmons and friends deconstruct the films that you keep coming back to. Not so much concerned by art-house flicks or Oscar winners, the team challenge themselves to figure out what it is about our favourite rewatchable films that make them so great, asking questions like, ‘who’s the “that guy” in the movie you recognise but don’t know where from?’, or, ‘who brings the biggest “heat check” and does the most with the least minutes?’ It’s all about asking too many questions and trying to put rankings and rules on things that don’t really need them, but it’s often hilarious and underpinned by a genuine love of movies, and not just the respected ones. Our tip: find an episode about one of your favourites, make sure Bill Simmons is in the episode, and see how well your memory of it pairs with these guys. 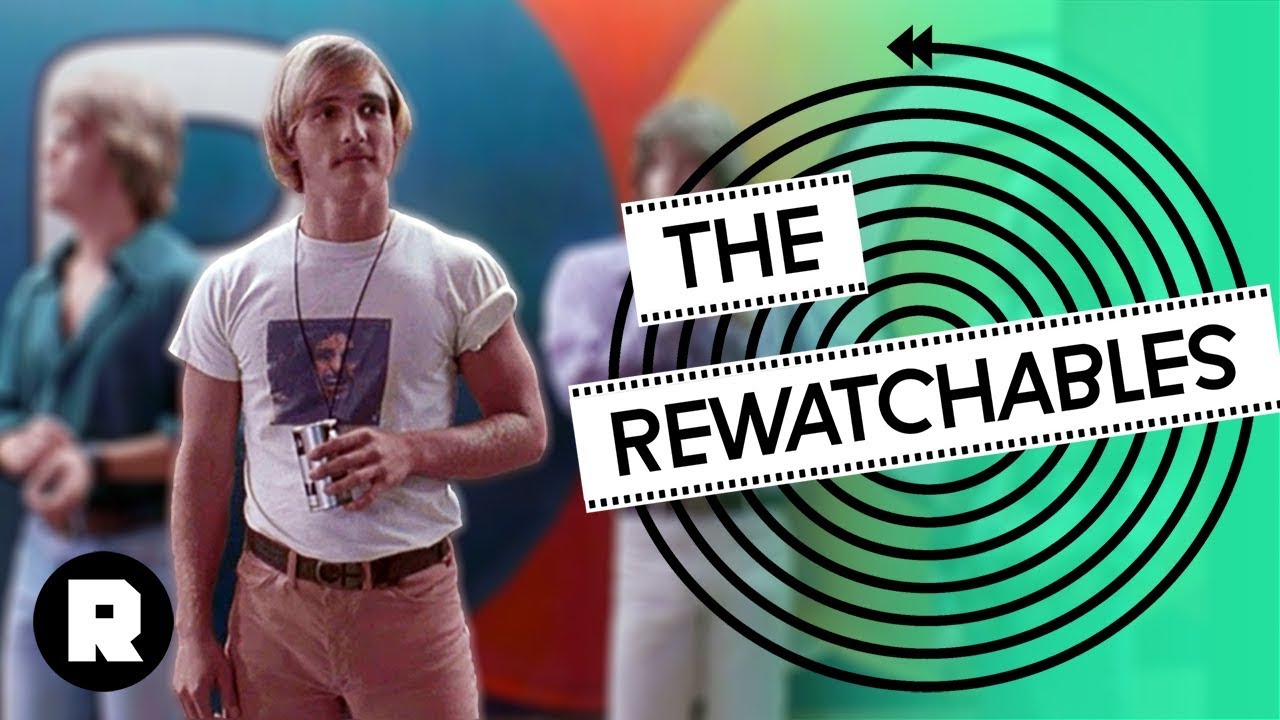 The Joe Rogan Experience: the undisputed king of podcasts (he apparently penned a deal with Spotify worth around 100 million last year) cops a lot of flack for his hyper-masculine tone, but there’s a reason millions of people all over the world tune in. His interviews are all done live and it can be a recipe for controversy - his thoughts are unedited, and his interviewees can often mis-step in the moment (like Elon Musk famously lighting a spliff on air, to the dismay of his executives). The subject matter can vary from his thoughts on MMA (he’s a former fighter and current commentator), stand-up comedy and the arts (he’s got multiple comedy specials on Netflix) and conversations with health experts, Harvard and Oxford scholars, politicians and more. Like him, hate him, or find yourself changing your mind with each episode, he’s a genuinely curious bloke who’s keen to explore his limits physically and mentally, and we think there’s something interesting to take away from his chats, even though they won’t all be up your alley. 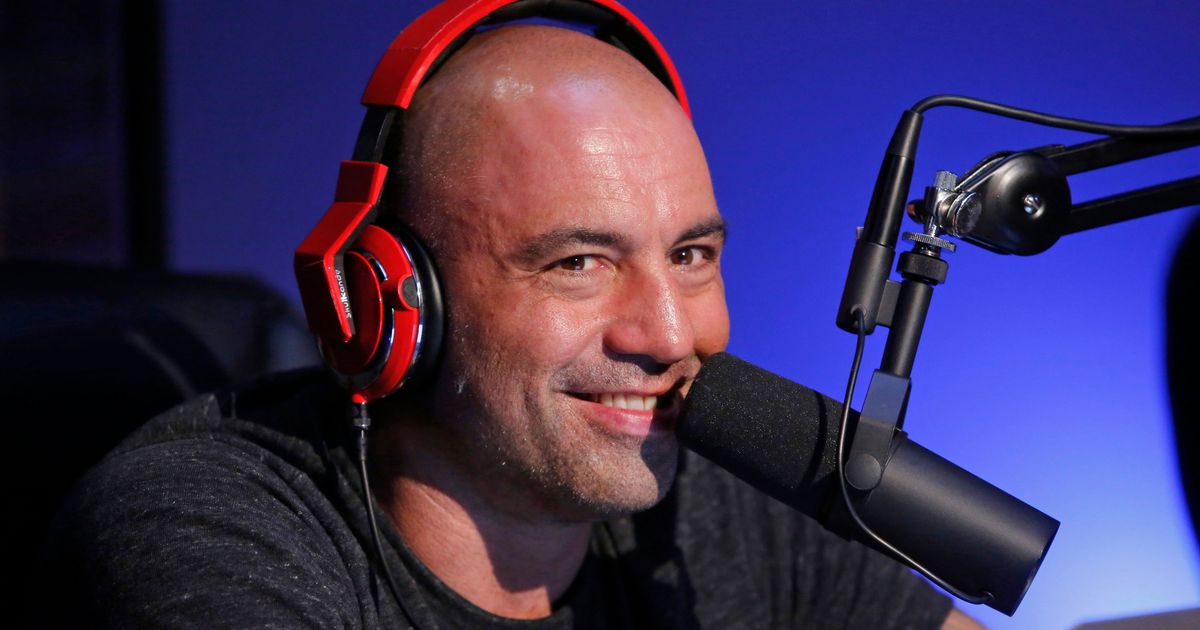 Conversations: the signature segment from ABC is broadcast live on the radio every day from 11am and it’s always fascinating. Chatting with artists, thinkers, politicians and those who’ve just seen or experienced an interesting side of life, it’s a relaxed and insightful hour long consideration of whoever is featuring that day. Sometimes funny, sometimes heartbreaking, it’s the sort of podcast where even the episodes you think you’ll be bored by rope you in, thanks largely to the talented interviewers, shared by Richard Fidler and Sarah Kanowski. Give it a few episodes, and you’ll be surprised by how some of the stories stick with you. 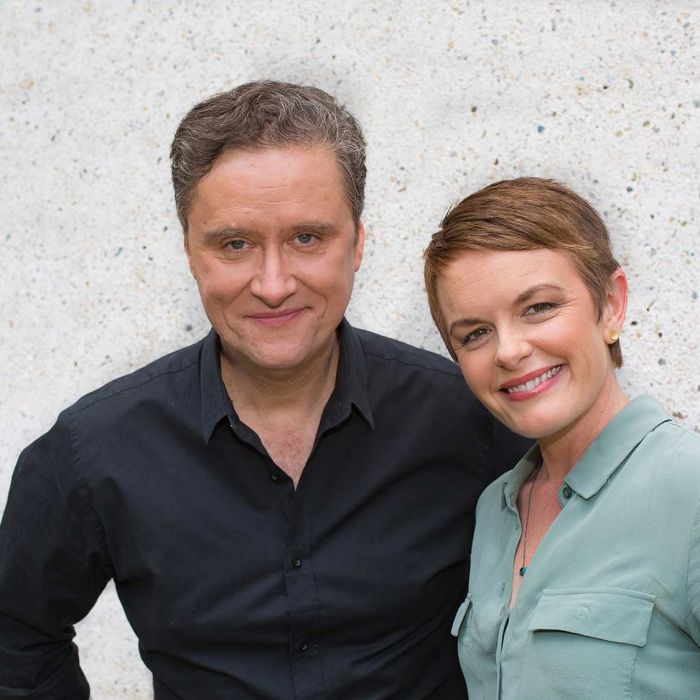 PS: Check out Equity Mates on your favourite podcast app. Our founders Robin McGowan and James Wakefield are due to a feature in the near future to chat about establishing InStitchu and their business journey.