Whether you’re looking to update your work wardrobe, cast some casual style or pop on a bow tie for a special event, the type of collar on your shirt should reflect the formality of the occasion, the shape of your face and be a statement of your own personal style.

Given all of our shirts are customisable and you can choose the collar type, we thought we’d explore the long (and short) of collar styles. 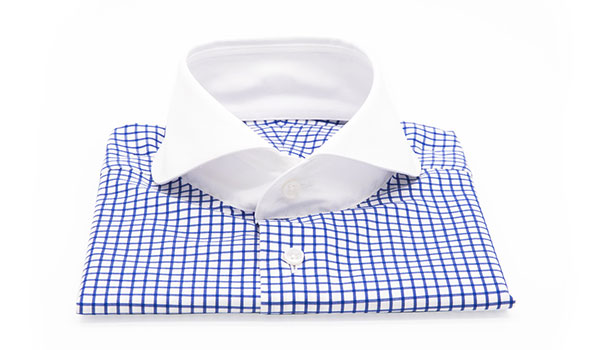 Also known as a ‘club collar’, the round collar is another slightly more casual option with old-world prestige vibe (it’s still the uniform collar worn by iconic British schools like Eton). It doesn’t lend itself to a tie particularly well (unless worn with a tie pin - think 90s Wall Street banker Gordon Gekko) so it’s often a bohemian or artsy alternative to traditional collars while retaining that old-school heritage. 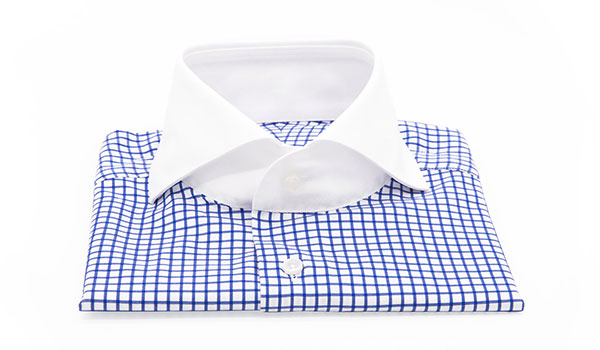 Pointing toward halfway between the sternum and shoulder, the spread collar is arguably the most popular and versatile in modern shirts, able to be worn open collar or with a formal shirt and tie. Style icon The Duke of Windsor famously wore a spread collar as they favour the large tie knot he preferred (which came to be known for him: the Windsor knot) but it’s just as good with a four-in-hand knot. The spread collar is also quite easy to wear as it stays crisp throughout the day and doesn't wrinkle too easily. It tends to favour men with a narrow face. 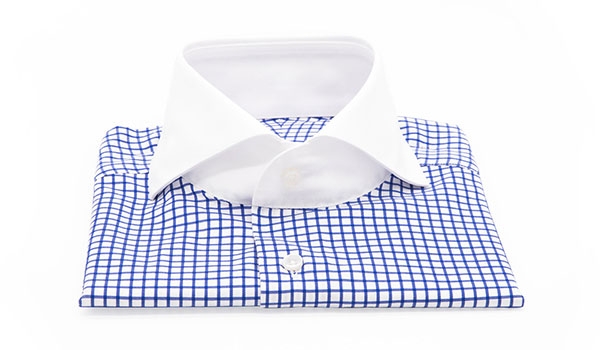 Pointing back toward the shoulder, the cut away collar is a more aggressive version of the spread collar. The most modern of the traditional collars, it shows the most of your tie (and even some of the fabric on either side of the knot) and can conveniently tuck behind your jacket lapel when worn open collar. The size of the collar can range from smaller to larger, depending on preference, and it looks best on those men with a narrower face. 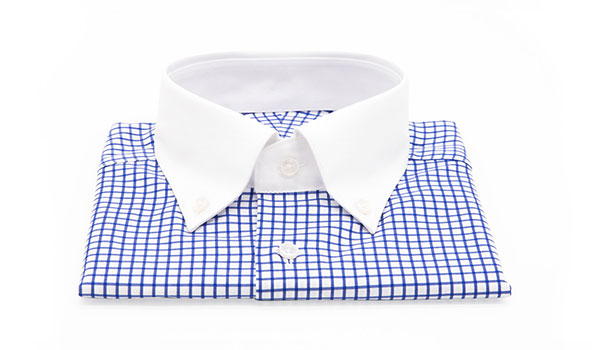 The story goes that the button-down collar was invented so that polo players could ride around while their collar remained firmly in place. It’s since become synonymous with a sort of laid-back Ivy League vibe, a slightly more casual touch on tailoring. It’s often said that its not suitable for anything dressier than a sports coat, but there are examples of stylish men wearing the button-down with a wool suit to great effect. 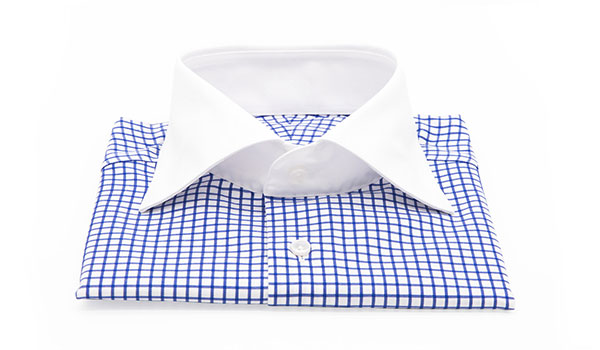 The narrow point (or straight point) collar can be short, middle or long, and it’s basically the same as a button down but without the buttons holding it down. For older generations this was a staple of the workplace and worn with a tie or open collar, though today it tends to be a more relaxed and easy-going spin on workplace style. Given the extra fabric it can be a little more difficult to keep in place (a stiff iron is necessary, or collar stays) but this adds to the carefree charm. Ideal for round-faced or short-necked men, as it doesn’t hide too much neck or accentuate size. 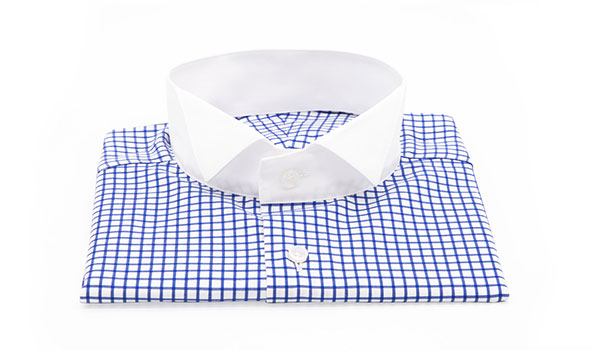 The winged collar is the most formal of the collars and should only be worn with a dinner jacket and bow tie. It’s usually seen on a tuxedo shirt and it’s not something you should ever wear during the day or at any corporate location. 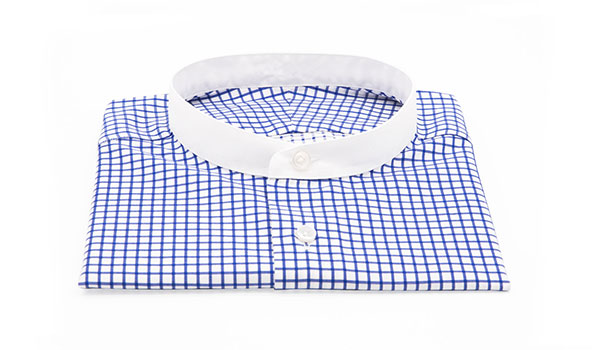 Also known as a ‘grandad’ collar or Mandarin collar, the band collar has seen renewed interest in recent years, as men try to stamp individuality on their outfits and merge casual and formal styles. Obviously the band collar is designed to be worn without a tie, and it’s ideal for smart casual events, channeling Amalfi charm with chinos or shorts, or under more casual suiting in creative environments. You can book in for an appointment at InStitchu to discuss your options with an expert Stylist at one of their many Showrooms, or dive in and design your dream suit online right now.