Been a while since you opened a book? Still waiting for a ‘well-done’ card from Netflix because you finished the platform? Rather than aiming for the sky and getting stuck into an impossibly detailed novel, we suggest dipping your toes back in the wonderful world of reading with something a little fun and lighthearted. With that in mind, push the Tolstoy to the side and explore some of these writers, encompassing the various levels of cheese and adventure we suspect (for those of us in lockdown) will make a little a little more interesting.

Peter Temple - the late, great Australian crime fiction writer had a knack for capturing truly Australian banter and characters. Read about an afternoon with his characters in a local pub watching the AFL and you can almost taste the beer and hear the crowd from the TV. His Jack Irish character won countless awards and even spawned a Guy Pearce series, but his novel ‘Truth’ is probably the most beloved single piece, winning the prestigious Miles Franklin Award. 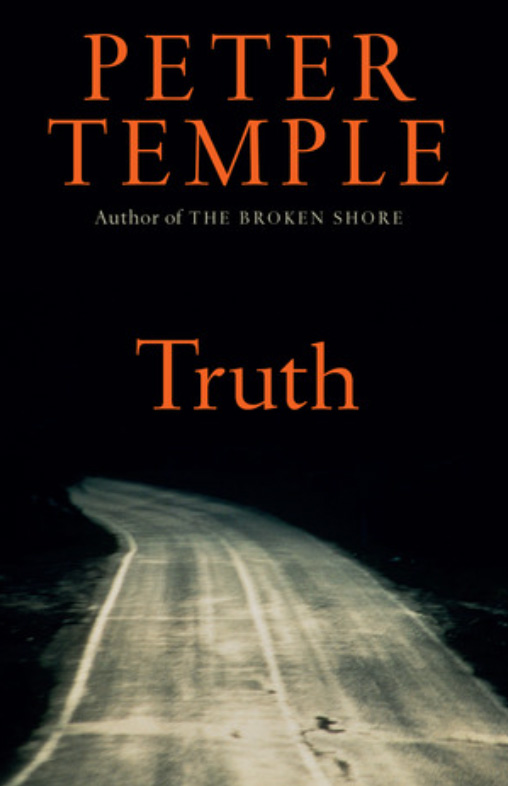 John Sandford - they’re light and fun and the perfect way to waste away a Saturday afternoon, so long as you’re not averse to a little murder and gore. Sandford is the pen name of John Roswell Camp, a Pulitzer Prize winning journalist, and his crime fiction novels are concise, full of action and easy to get through. The Prey series, centring around the character Lucas Davenport, is the most popular, but there are series of other characters all within the same universe. 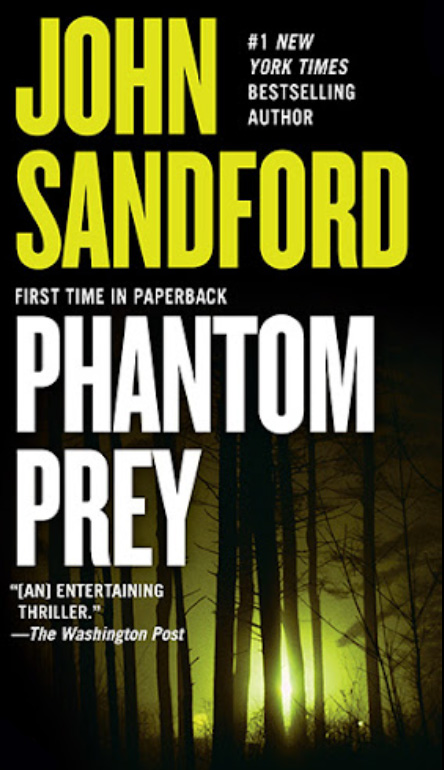 Jane Harper - another Aussie writer, Harper’s debut novel ‘The Dry’, a crime mystery set in a fictional rural Victorian town, won a million awards, sold as many copies and inspired a recent Eric Bana film. It’s poetic, sharp writing, crossing genres and drawing in fans of Australian fiction, mystery, crime and more. There’s since been sequels and while they haven’t hit the heights of her first piece, they’re immensely readable and a lot of fun. 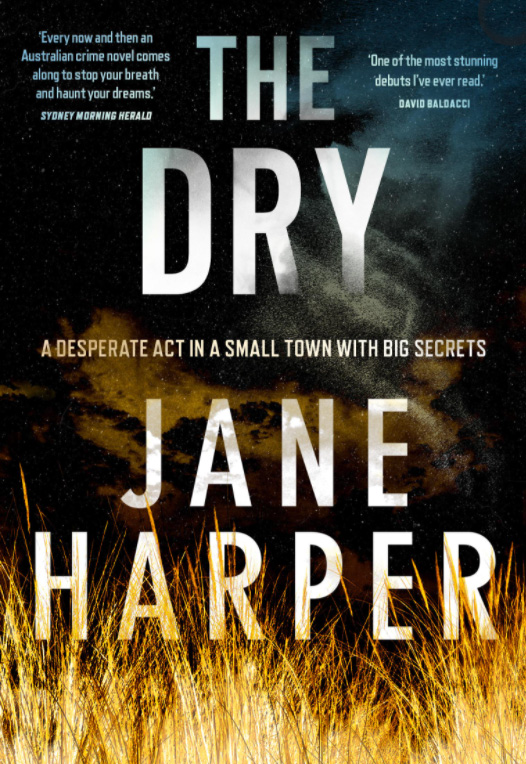 James Lee Burke - a true writer’s writer, James Lee Burke writes with the sort of flair, ambition and personality usually not seen in a genre like crime fiction. His award-winning novels are wide-ranging sprawling masterpieces, almost like Western epics set in modern day New Orleans and New Iberia, and his characters are often rough anti-heroes struggling with demons of their own. 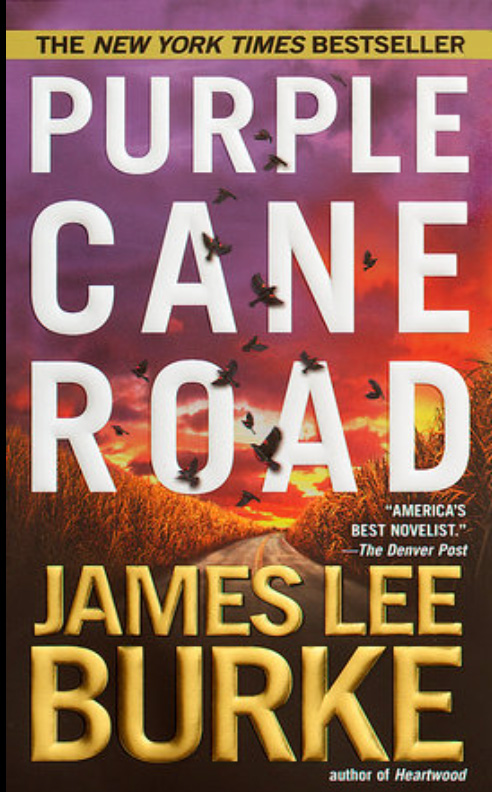 Elmore Leonard - his career started in Westerns and then moved to crime, and while not everybody knows his name as a writer, you can rest assured you’ve seen a movie based on his work - think Tarantino’s ‘Jackie Brown’, ‘Get Shorty’, ‘Be Cool’, ‘3:10 To Yuma’ and ‘Out of Sight’. His dialogue is crackling, authentic and unlike anything you’ve read before. 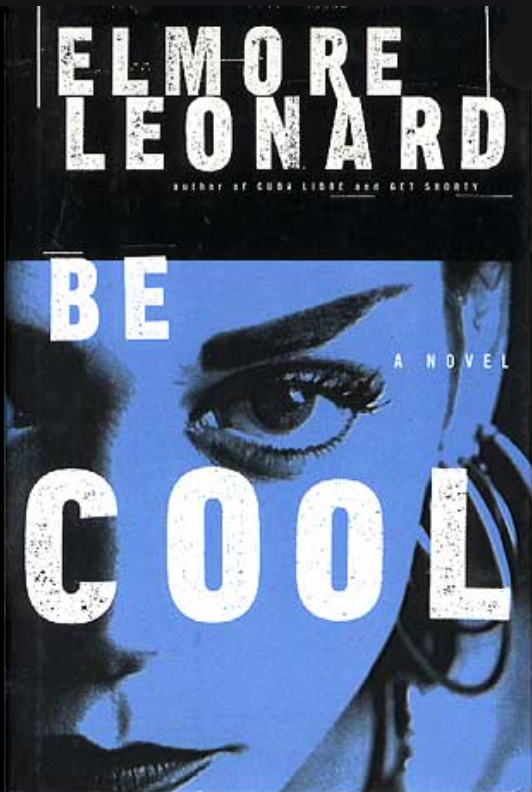 As always, after you've read all these grails, go design your own custom, tailored garments using our online design tool, or alternatively make a video appointment or showroom appointment.