Stranger than fiction: Why the French cuff is not actually Français, and more...

This week we thought we’d entertain and inform you with some history and fun-facts about a few of InStitchu’s custom options. For example, did you know the French Cuff is a misnomer? It actually originated in Great Britain and was known as a Double-Cuff. The name French Cuff was only born once the style reached the USA. 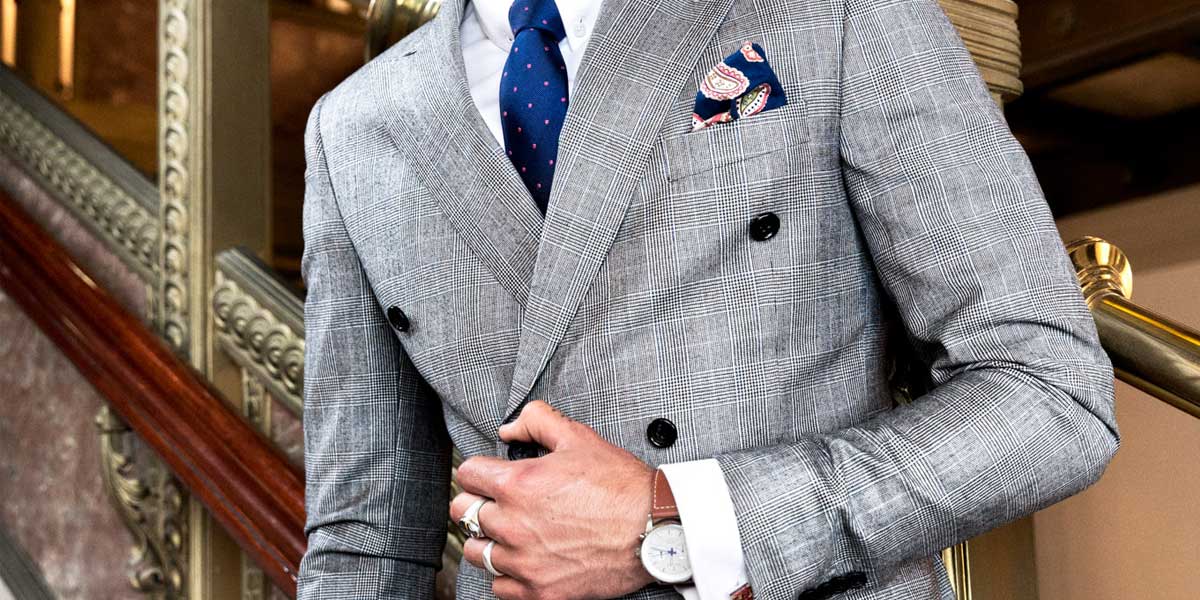 Armed with the knowledge we are about to impart, you’ll be able to charm your next date with your witty repartee. Or be a shoe-in to win the next bar bet. 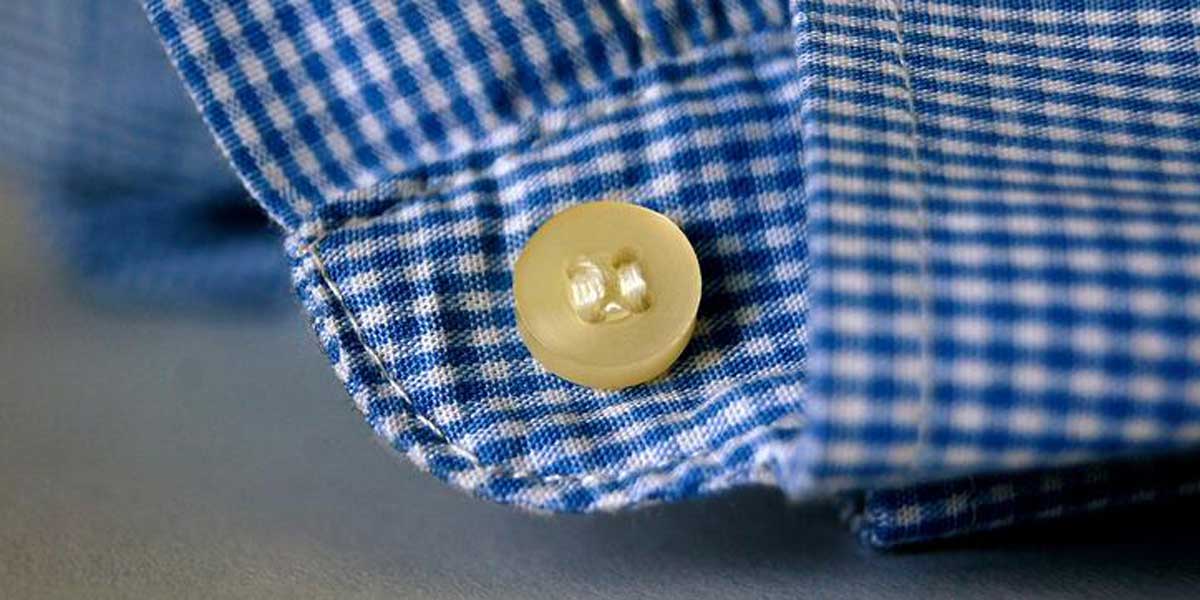 How lost we’d be without the humble button. The term comes from the French word bouton, meaning a round object. Buttons have been used as we know them today since 13th Century Germany. Prior to that, buttons were used only for decorative purposes. A 5000-year-old ornamental shell button was found in the Indus Valley. Having a fear of buttons is called Koumpounophobia. It affects one in every 75,000 people. The world’s most famous Koumpounophobe was Apple’s Steve Jobs, which might explain his preference for turtlenecks over shirts. 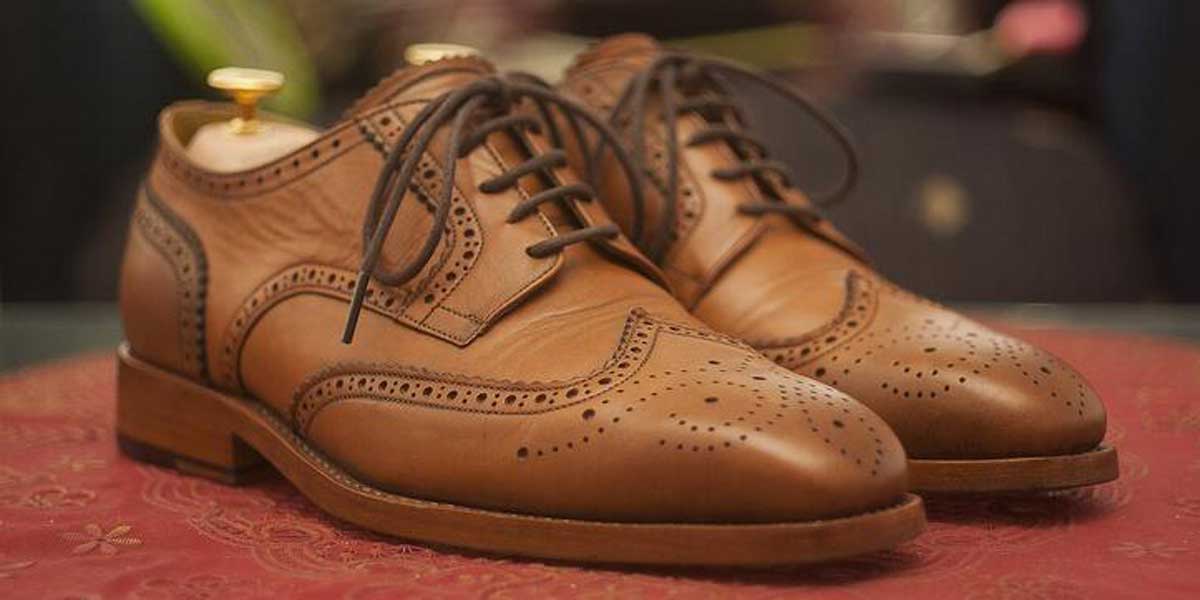 Although nowadays, brogues are associated with the idle-rich and their penchant for duck shooting, fly fishing, and Range Rovers, there was a time when the brogue was distinctly low-brow. The term itself comes from an old Scottish word for shoe and was a simple sock of rawhide worn by labourers in the Scottish Highlands. Some of these brogues even had straw insoles for a bit of comfort. Although it’s debatable how comfortable a straw insole can actually be.

The defining feature of the brogue is the pattern of holes in the upper. Their original purpose was functional rather than aesthetic, allowing the water to drain away as the wearer wandered across streams and hiked across bogs. Lovely.

Over time, brogues became adopted by the upper class, and certain rules were de-riguer. For example, brown brogues were reserved for outdoor use, while black brogues were strictly for formal occasions. Nowadays, a brogue should never be worn past the hour of 6pm. Or so they say.

The halcyon days of the brogue were the 1930s when the Prince of Wales (think of him as a 20th century version of Ryan Gosling, or an ‘influencer’) took to wearing brogues when he strolled the fairways of St Andrews. Suddenly, everyone wanted a piece of the brogue action. 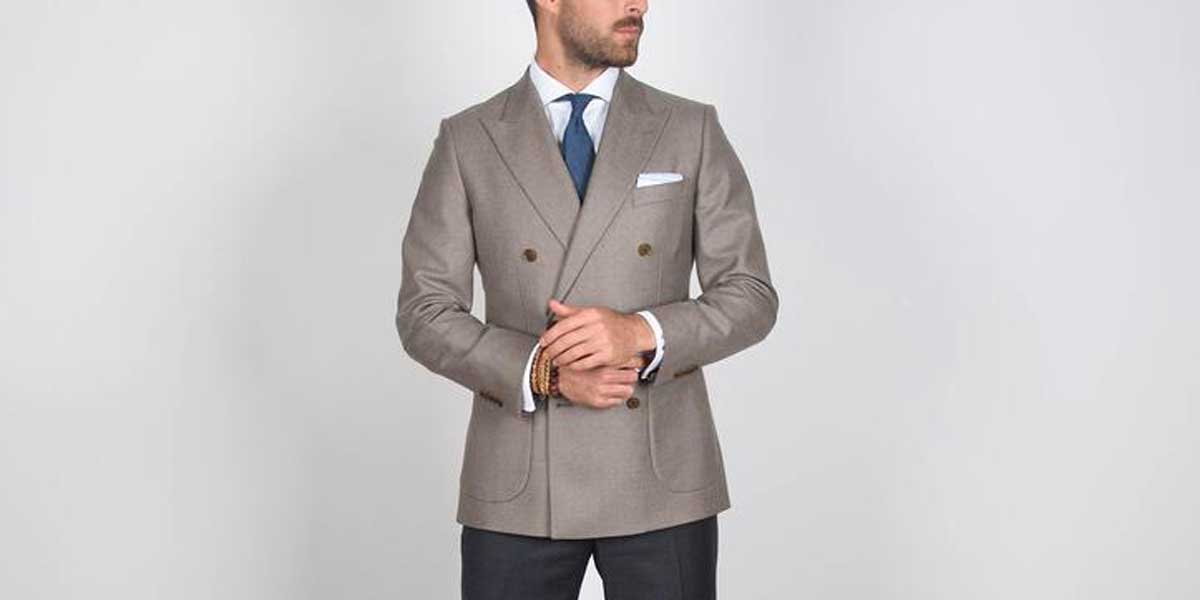 After years in the dark, the double breasted suit is finally coming back out of the closet. Long associated with the worst excesses of the 1980s, the modern version is a whole lot sleeker. More Saville Row than Wall Street. The original double breasted jacket was a casual garment, worn by men in the late 19th century as they headed out for a jolly spot of badminton, or tennis. At the time, it was called a reefer jacket (or pea coat) and considered too informal for the office.

It was fashion plate the Prince of Wales (remember him with the brogues?) who popularised the double breaster, making it acceptable as a more formal piece of clothing.

Did you know? Kent Style is named after the Duke of Kent and his penchant for leaving the top right button of his six-by-four undone, while fastening the bottom right button. 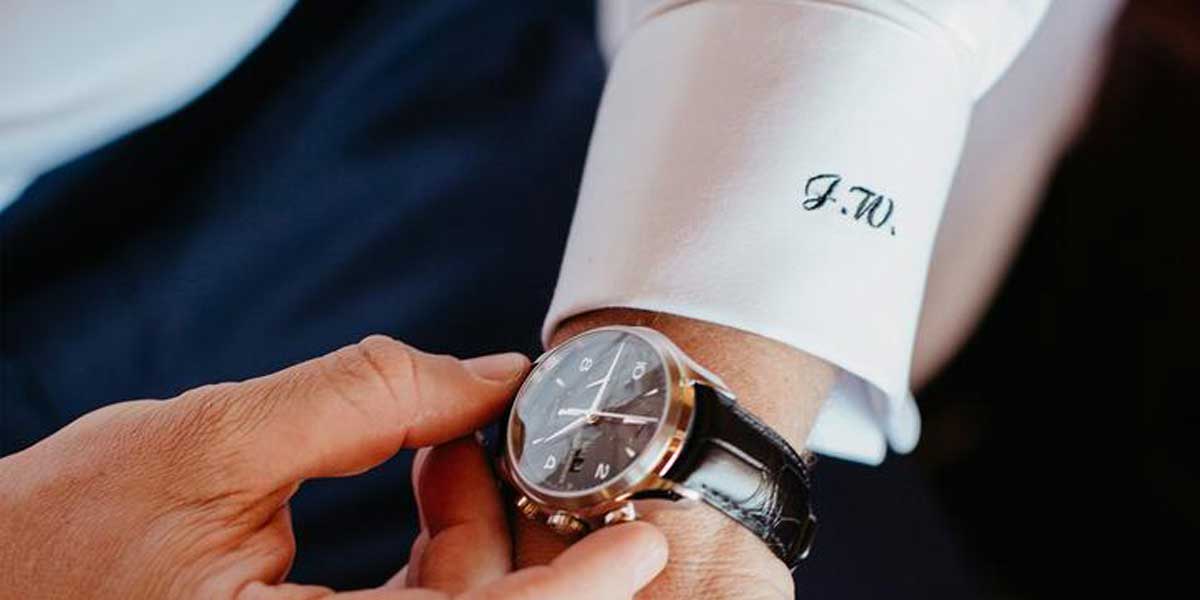 The practice of making your personal mark on your belongings had a twofold function” Firstly, it bestowed an element of prestige, and secondly it ensured you could prove your stuff was in fact yours. During the 18th and 19th centuries no self-respecting upper-class gentleman would be without his own distinctive monogram, with initials, or family crest hand-embroided on pretty much everything.

Not everyone opted for words and crests. Napoleon, chose a bee as a symbol of his empire.

Monograms are cool again, but if you want to avoid looking like Gordon Gekko there is one important rule: Keep it subtle; think small, low-key, understated. Have a monogram on a cuff, a belt buckle, or a pocket square. And there’s only one place for a monogram on a suit jacket, and that’s the interior pocket, above the left breast.

InStitchu prides itself on providing an unbeatable selection of custom options and details, giving you the capability to achieve your desired look. Hop on over to our design tool and craft your custom design online or book a showroom appointment with one of our expert Stylists.