There’s no denying that the age of the tuxedo has reached its golden age once again, due to rising ‘dapper culture’ where men are wanting to look and feel good for themselves. Popular drama shows like ‘Madmen’ & ‘Suits’ are also giving resurgence for men to look crisp and ‘gentlemen like’ and ditching the 2000s era of ‘smart casual’. As we approach a time where a custom, tailor made tuxedo is now more affordable than ever, let’s go back in time and relive some of fashion's best tuxedo moments. 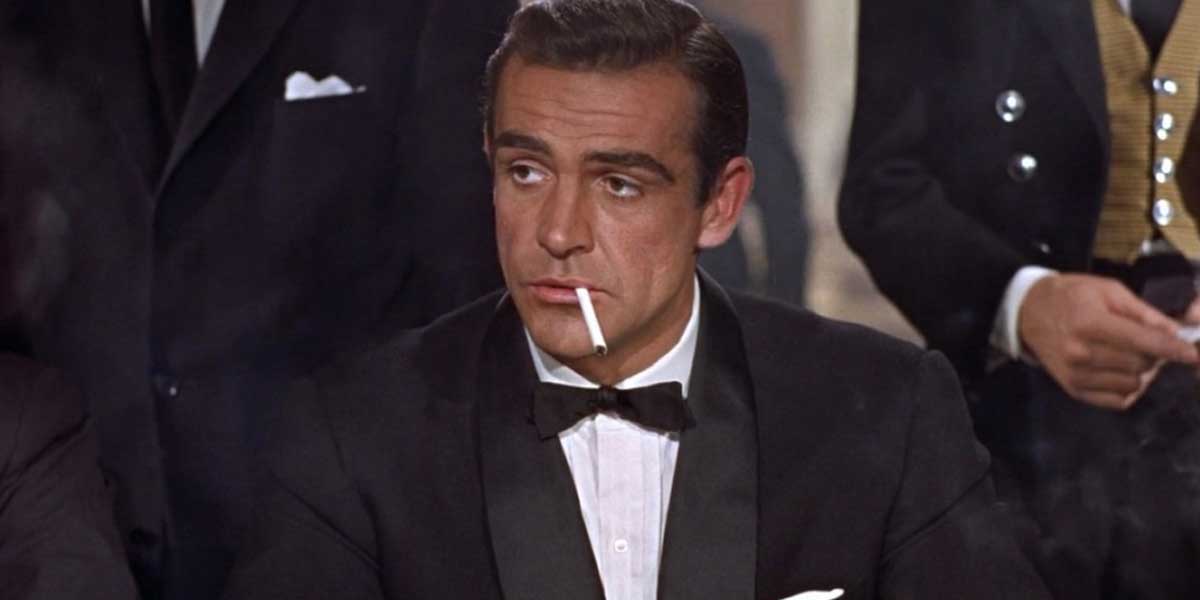 Sean Connery In 1962, Connery starred in Dr. No. This classic shawl lapel, black tux was one of the first in a long, long line of memorable James Bond tuxedos. 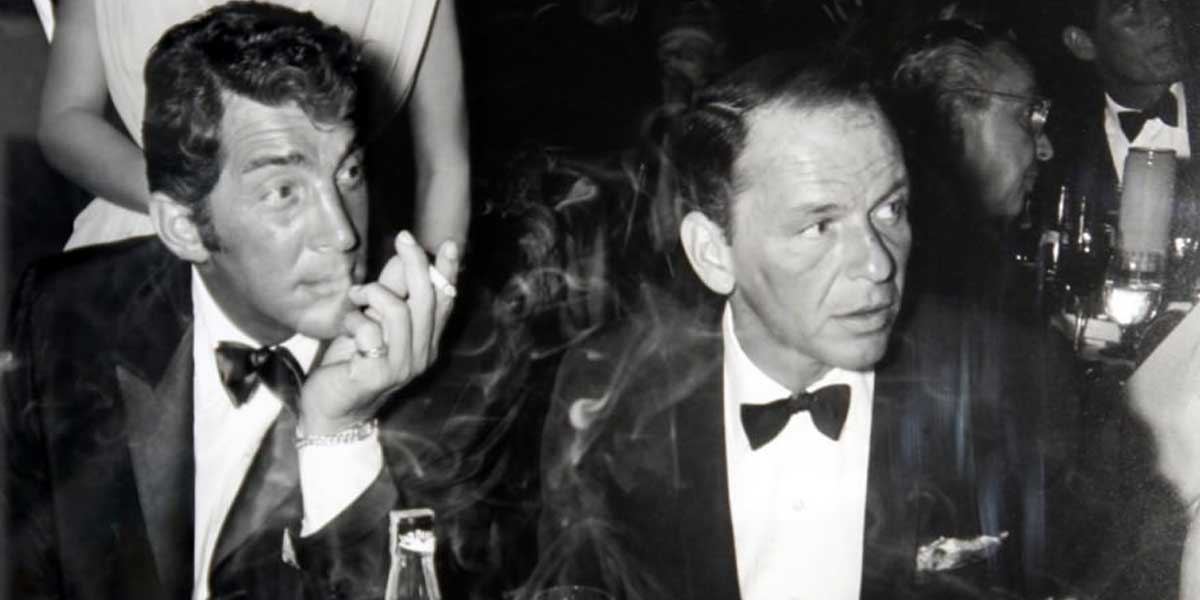 Frank Sinatra Ol’ Blue Eyes once said, “For me, a tuxedo is a way of life.” He always looked the part, and much like his Rat-Pack pals, never looked out of place donning black-tie attire. 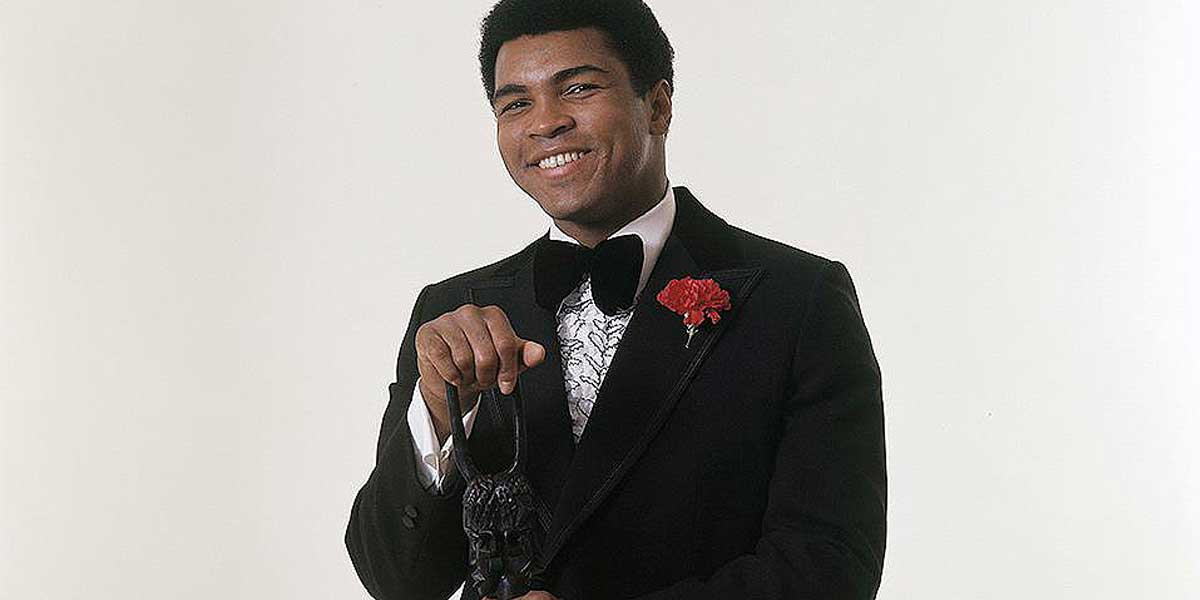 Muhammed Ali Muhammed Ali is rightly recognised as the greatest pure boxer of all-time. His blend of ability and charisma created a legacy that’s lived on well after his career. Always an impeccable dresser, Ali was a big fan of bespoke suits. Especially tuxedos. 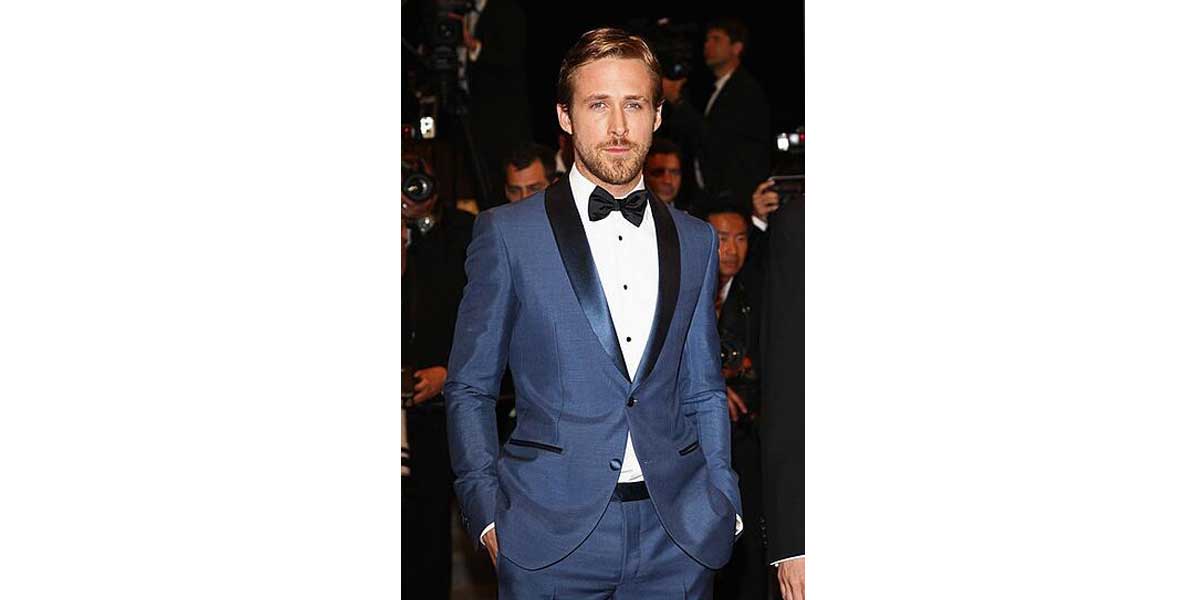 Ryan Gosling Like many celebrities these days, Gosling has embraced “peacocking”. This light blue number is a welcome change-of-pace from your more traditional black, or midnight blue tuxedo. 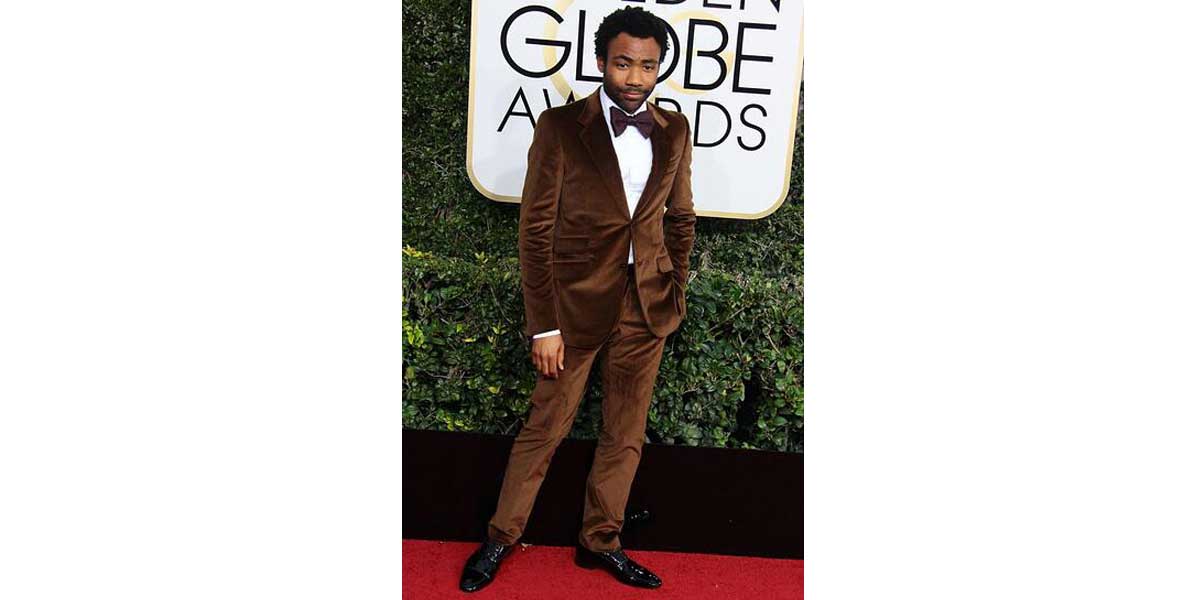 Donald Glover The artist known as Childish Gambino is a regular fixture in best-dressed lists. Here he goes against the grain with this beautiful brown velvet piece.