Off the back of a milestone win against UFC great Jose Aldo, Aussie Alex Volkanovski has established himself as the number 1 ranked featherweight fighter in the world.

With the world at his feet (and a custom, tailored suit by InStitchu on the rest) we caught up with Alex to chat about the highs and lows of Mixed Martial Arts, the importance of appearance in the fight game, and why his family always comes first. 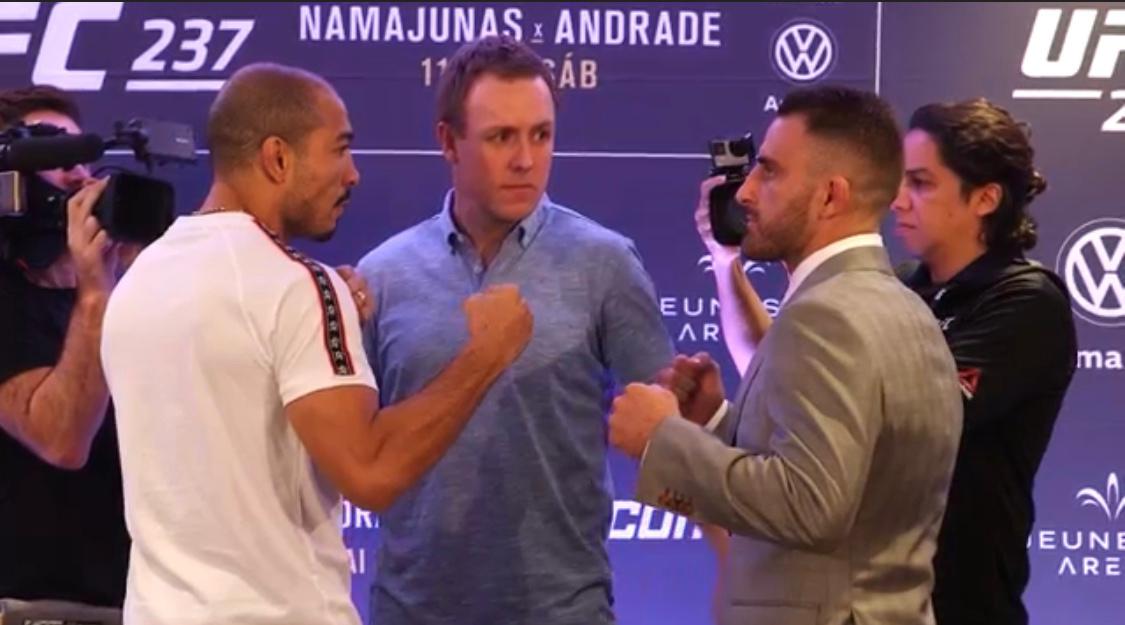 InStitchu: Firstly, congratulations on the latest win against Aldo. Tell us what it was like to win in Brazil?

Alex: It's an unreal feeling. It was a massive, massive fight for me, to fight the greatest featherweight of all time. And to go out there, in his home country, and get the win, is just absolutely huge for my career. It was just good to show the world that I'm a serious competitor. And now I'm ranked number one. That's exactly why I wanted that big fight. I'm right where I want to be now.

InStitchu: Talk to us about how it felt in that moment, when you won. Was there satisfaction or did your mind immediately jump to the next challenge at hand?

Alex: You soak it up a little bit. Obviously going into the fight a lot of people are going to get nervous and all that, but I don't really… I'm just pretty normal. I try to stay pretty clear-minded, I keep myself in that sort of mind state. And then once the fight's over, I can finally let go and I can really soak everything in. The pressure is finally off. Obviously you do your speech—I said I wanted that title straight after that fight—so I guess that was on my mind, but at the same time I was just glad for it all to be over and go back and enjoy that a bit.

InStitchu: You’ve been on a bit of an emotional and physical rollercoaster since then. Tell us about the illness just after the win. Tell us what it was like, going from such a high to facing such challenges. Alex: That's what I've always told people about MMA: "It's a rollercoaster". You have so many big highs and you get so many lows. You win the biggest fight of your life, against the greatest featherweight of all time, and the next day you're in the hospital hoping they don't chop off your leg. It sort of caught me by surprise, because I started kicking with that leg and it swelled up the next day, bruised and tender. I didn't think anything of it, but then the next day, I was still a little sore, and it swelled up a little bit more, and it started having a redness to it…After a couple of flights, it really hit me. I was at like 40+ degree temperatures, bad fevers and that. And that's when I knew something was up. We got the doctors in and we knew that we had to stay in Chile for 5 or 6 days. 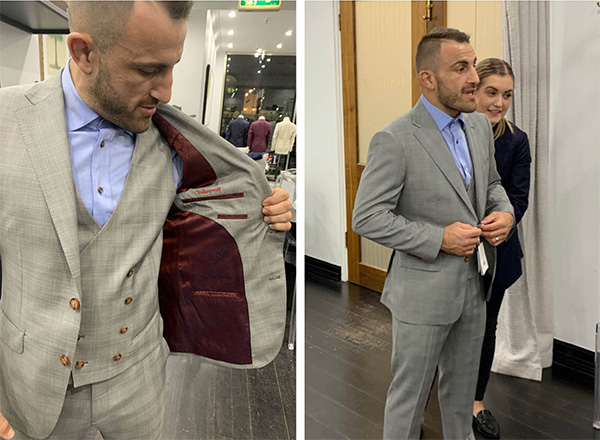 InStitchu: How many people are around you to get you to this level?

Alex: There’s so much that goes into preparation. I'm only in there for 15 minutes but there's hours, endless hours of training. Training partners, and your coaches, they've just spent so much time working game plans and obviously working with you. Nutritionists, as well, getting on board. Obviously the support from family, that goes a long way. Especially if I have to be away, on camp - having support from my wife and the family, it really does help. It is like a small army of people that get behind you and help.

InStitchu: What's next? What are the next steps, life and career?

Alex: What's next? That belt. That's something that I need to get.

InStitchu: From an inspiration point of view, what goes through your head? What keeps you motivated day in day out?

Alex: Well, it's my family. That's my motivation, that's my inspiration. Before I had kids, obviously it was already a dream of mine to be in the UFC. It was something that I loved. So I'm lucky enough to have a job that I love. But then I had Ariana, my first born daughter. That's when all of a sudden, I was like, you chose this career path, so you take that direction 100%—now you're doing it for them. I needed to be successful—if I'm taking shortcuts, that can affect my family. There's no bigger motivation than that. Preparation for fights is very draining, it's hard work. Even making weight, the nutrition side of things, dieting, all that sort of stuff. But if I feel like I don't want to go training, I'll feel guilty that I'm not there, doing my job. I should be making the most of every opportunity to get better.

Alex: I'm lucky for my job. I love this job. Obviously I spend a lot of hours at the gym, but I’ve still got most of the day in-between sessions to spend with my family. I'm a family man, I really am. I'm not the type of guy to drink a heap and go out partying. So when I'm home and not overseas for a fight, I'm here with my family. I spend as much time as I can with them. I may be ranked number one in the world, but I'm Daddy at home. I come home and I forget about that. 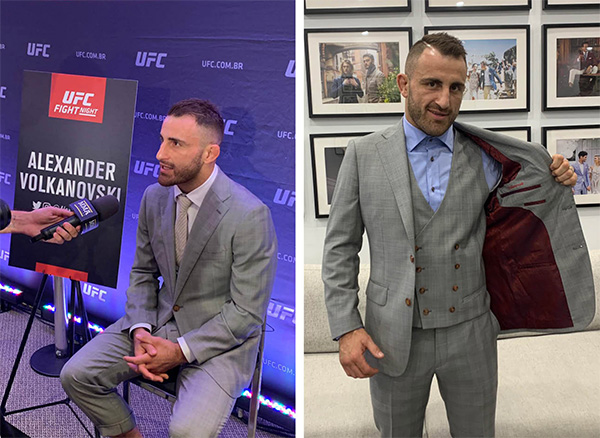 InStitchu: The way that you talk, there's clearly a link between what's on the inside and what's on the outside. How does dressing well fit within that way of seeing the world? Is there a link between your self-perception or your success and the clothes that you're wearing?

Alex: Dressing well makes you feel good, for sure. But obviously you need to look good as well—that’s the game we're in now. A lot of people think it's just fighting, but it's not. We need to be marketable. We’ve got people who want to promote us. So fashion and looking good is a big part of that. And I actually love that side of it. I love wearing suits. We need to set statements in the Octagon, but we need to set statements outside too. Wearing a nice suit that fits well, sets a bold statement.

Especially for me as well, my type of body shape. When I was younger, I used to be a front-rower. I used to be 97kg. And I'm maybe 5 foot 6 if I'm lucky. You can imagine, at 97kg, my legs were that thick. They were short but they were very stocky. And still now, they are pretty stocky and very short. Getting into suits and finding the right suit, that fits, is pretty hard. But it makes such a difference when you do find one. InStitchu, looking after me and getting all of my measurements… I've never had a suit that fitted better than my InStitchu suit.

InStitchu: Does it play into the mental game, being able to head into a pre-fight media conference feeling and looking good?

InStitchu: You seem to have remained super humble throughout this massive journey.

Alex: Well, I really am just a regular bloke that's in the position I am, and I pride myself on that. I don't want to change. I walk the streets, and I'll have someone say hello to me, and I'm just thinking I know them from school or football or something, and I’ll realise, like, oh, you're a big fan! Yeah, the UFC thing, I forgot about that. I don't want to change. But at the same time, you will be confident. When I'm talking, there's never a cockiness about it. It's a dangerous confidence, though. That's just how I am.

InStitchu: There's definitely a sweet spot, in terms of that marketability. Being able to tread that line between the trash talk, but also remaining humble and remaining respectful...

Alex: I just think that people really appreciate that. A lot of people do like the trash talk, and they think it's marketable and all that. But winning fights and being the best, there's no better promotion than that. My fists do the talking, I guess you could say. At the end of the day, if you win the big fights, it's going to get you to where you want, and the whole world will jump on board. And I get to be me the whole way through.