Take A (Virtual) Weekend Away in Byron Bay

Take A (Virtual) Weekend Away in Byron Bay

Earlier this year, our editor Rob took a break to the laid-back party town of beachside Byron Bay and things have changed—but despite the influx of influencers, Hollywood celebs and celeb-spotters, there’s still a lot to like about the place. To help paint a clearer picture, we packed our boardies and linen and spent a long weekend in Byron 2.0—allow us to take you along on a virtual weekend away. 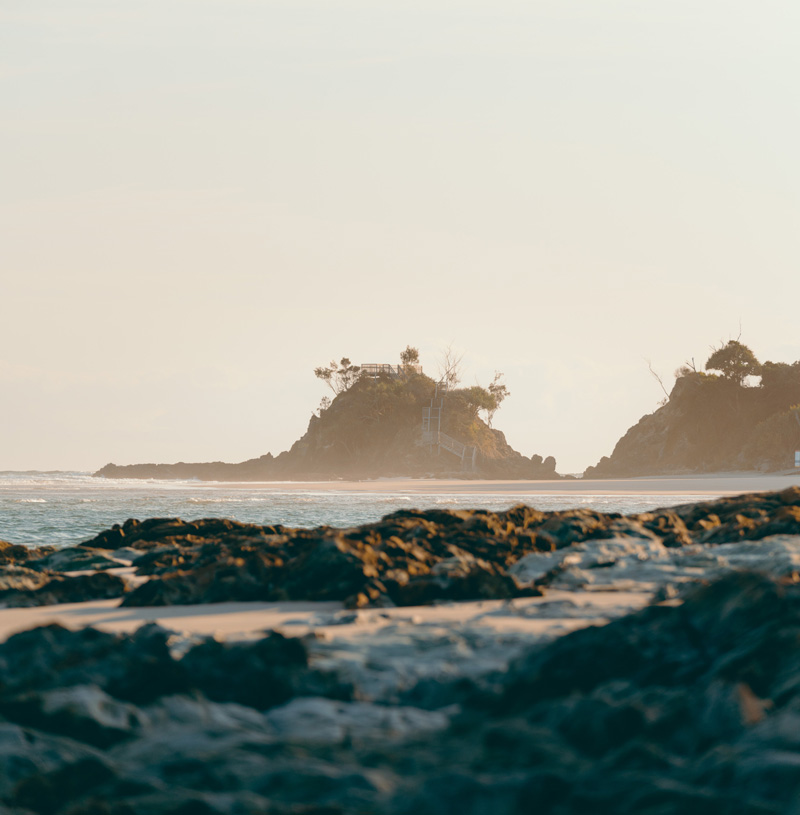 Elements of Byron Bay. It’s a massive resort style complex tucked at the northern end of Byron Bay, far enough away from the action to feel you’re on holiday without getting bored. Just over a hundred standalone villas are spread over the expansive, immaculate property, all with private aspects and equipped with everything you need for a week as a couple or a bigger family. There’s restaurants, a tennis court, gym, a kids pool and an adults-only pool, with a swim-up bar and Cabana-delivery Mexican restaurant. I found them to be probably the nicest staff of anywhere I’ve stayed in Australia, mixing Byron chill and luxury hospitality. The only negative was that a seasonal river blocked off beach access to the ocean itself, so a dip in the ocean was out of the question. Sunrise yoga is also worth doing at least once, so plan to have one early night in. And because the resort is so big, it’s easy to forget you’re actually right on the beach, so we suggest a daily afternoon sundowner (weather permitting) at the pop-up Beach Bar to remind yourself. 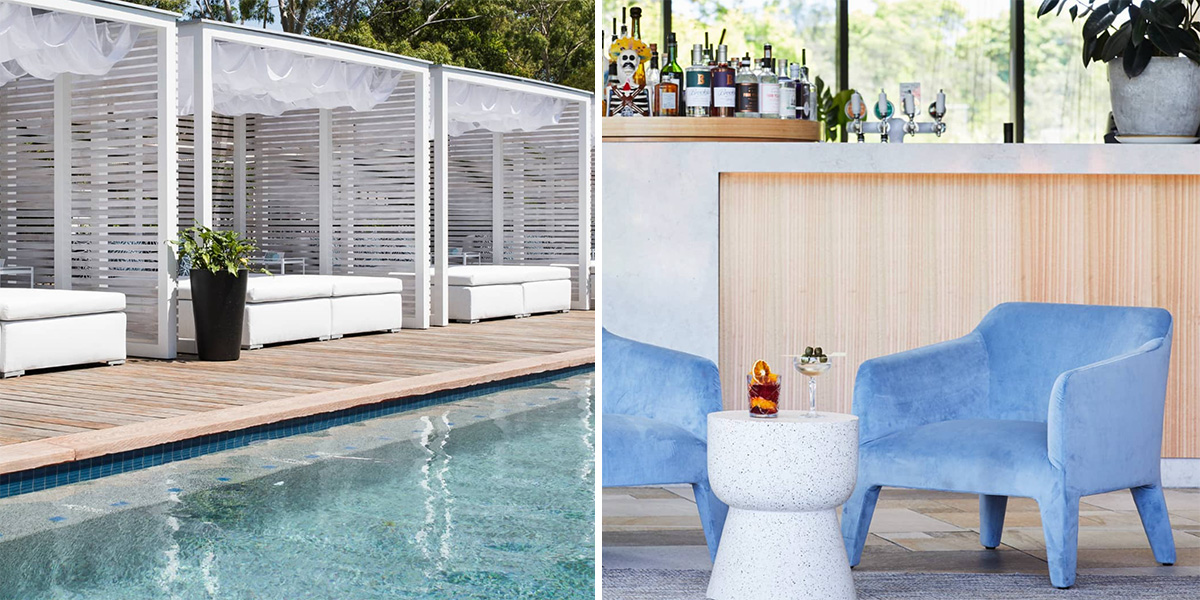 We ticked off a few of the biggest.

Brunch at the Three Blue Ducks at the Farm, just outside Byron itself. The rural property is host to a series of micro-businesses and has a stack of live animals for the kids to visit, as well as a great playground. For the adults, the Spanner Crab Scrambled Eggs at the restaurant itself is a must. There’s also a great bakery attached if you want to keep things simple - try the Beef Curry Pie and local Kombucha.

The girls all had a long lunch at the iconic Raes at Wategos Beach. It’s a scene-stealer spot, the staff were delightful and the food from the set menu was great and (almost too) plentiful. It’s not cheap but considering the setting and the food, it’s probably still below what you’re paying in Sydney or Melbourne for something similar. 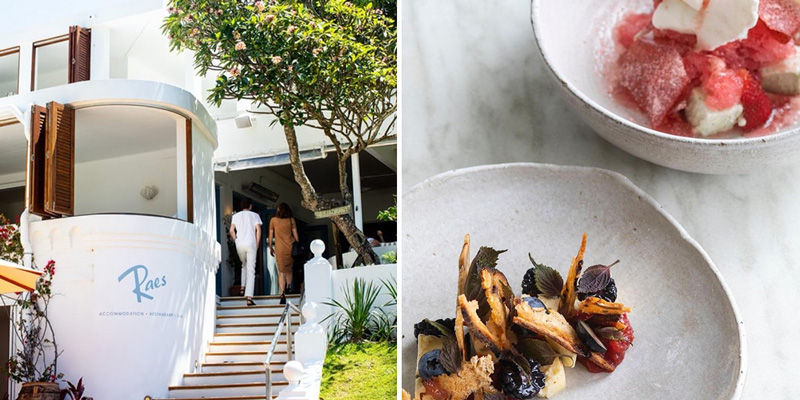 Nestled in the hinterland of Byron Bay is Harvest, celebrating fresh local produce on a sun-drenched balcony of a revamped weatherboard house. From the world-class wine menu our crew were partial to the magnum of local orange wine. Tip: leave the kids with a babysitter and settle in for the arvo. 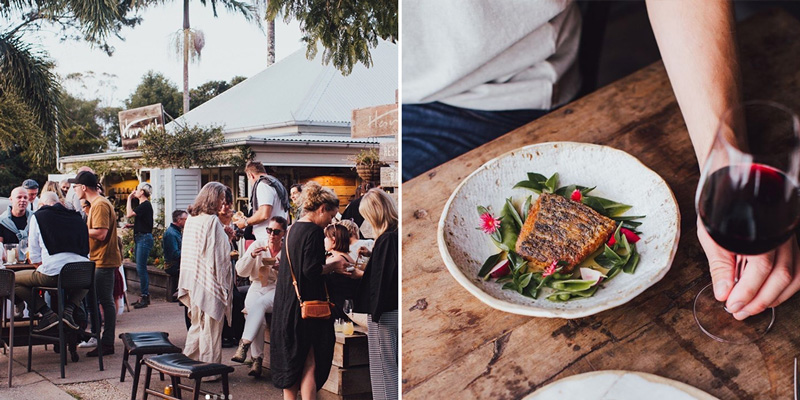 We also popped in to Mez Club for an evening meal, a funky Mediterranean-inspired cantina and bar. The layered space, with staircases taking you to new levels or dining spots, had a great vibe that was hammered home by uber-energetic and playful staff. The tasting menu food was good without rocking any worlds, but the cocktail menu was a highlight enjoyed late in to the evening. 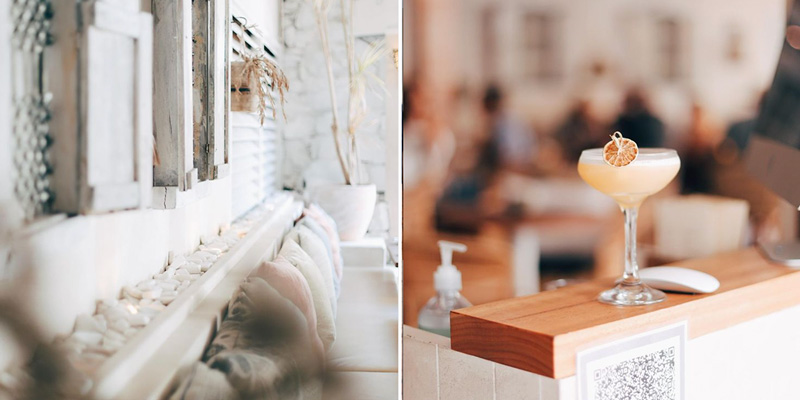 For the late-nighters, a trip to Byron wouldn't be complete with at least one post-session meal at Bay’s Kebabs.

The problem with a hotel as big and nice as Elements is that it’s easy to spend a day in the complex without venturing out. Sinking a Tommy's Margarita or a Frozen Coconut Margarita while you’re served fresh tacos in the water of the adults pool is hard to beat.

Days started with a walk up to the beautiful Lighthouse, a sharp set of stairs from Wategos. It’s not too long but it’s a steep incline so prepare for a sweat. The view from the top, to the expansive Tallow Beach to the south and Byron to the north, is pretty sensational, and you can waste a good hour soaking up the rugged scenery and searching for whales from your high-altitude perch. 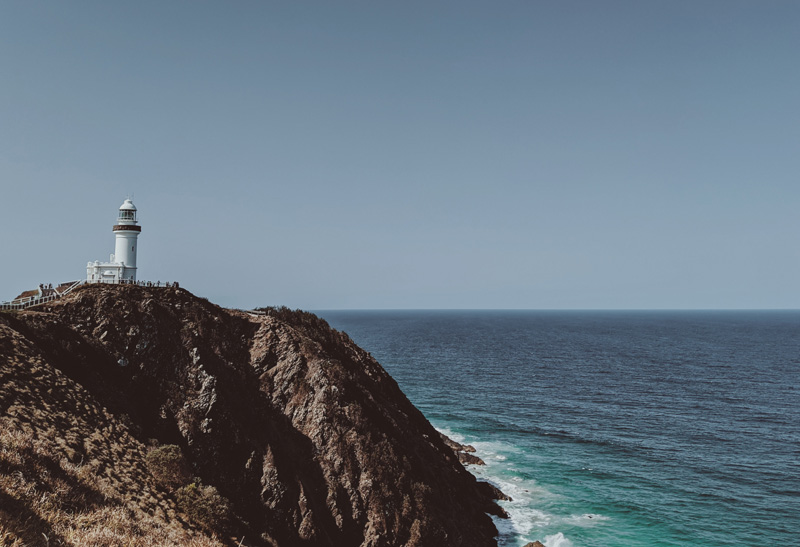 Arriving back at Wategos is a reminder of how stunning the beach actually is. Grab a coffee from the cart at Raes, dip your feet in the warm water and watch the surfers, or turn back and try to spot the celebrity (or tech billionaire) mansions behind you. As good as Byron itself is, Wategos is the more pristine swimming spot.

We borrowed some surf boards from Let’s Go Surfing on the main beach of Byron - the only one that actually runs lessons (the others ship you off to quieter beaches). 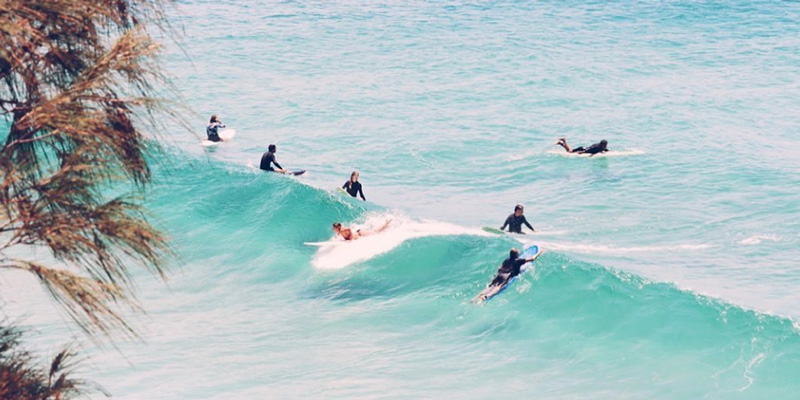 When the night is winding down the famous Beach Road has live music most nights.

Overall, the backpackers and hippies have mostly given way to scene-spotters and young families, and while the mood (and prices) of restaurants and drinking dens has changed to closer reflect something like Bondi, the generous, happy and welcoming attitude of the locals still gives it a unique feel to other beach towns. 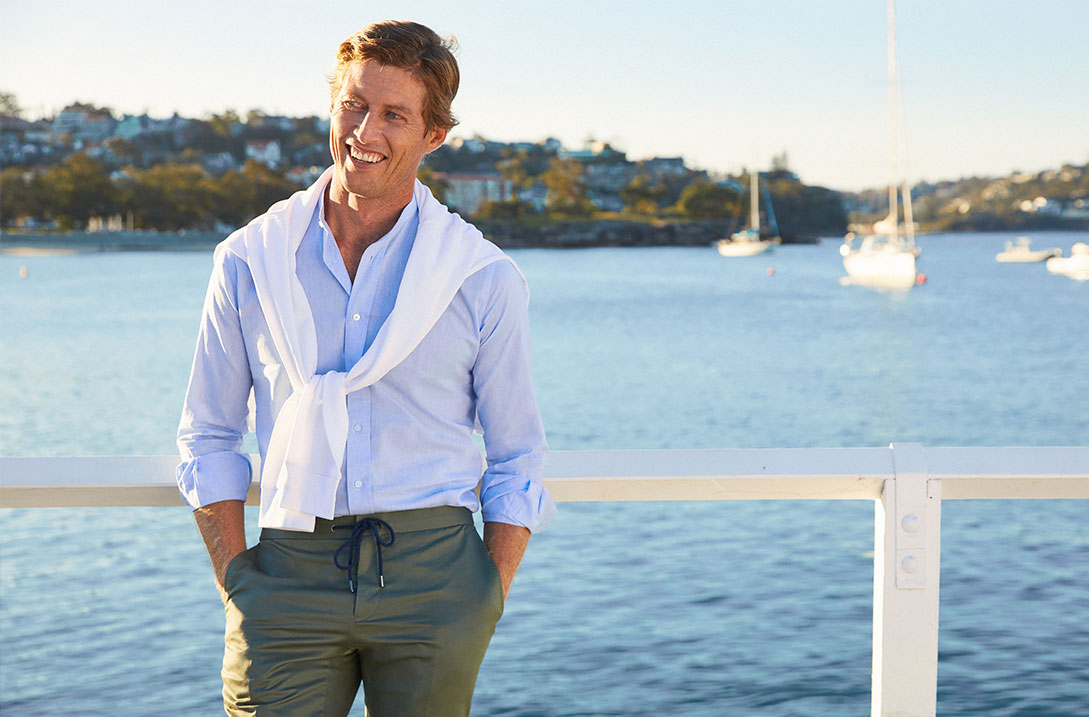 A pair of cream cotton chinos, a navy linen shirt (nice and casual, but perfect for hiding those inevitable negroni stains) and a two-button cotton/linen deconstructed blazer for nights out. A pair of espadrilles were brought but barefoot was the name of the game! Plan ahead for your next break away: Book a Showroom Appointment or Video Appointment with your own personal Stylist to design your own holiday-edit wardrobe pieces. From custom party shirts to linen blazers, shirts and trousers, to cotton chinos and shorts, we will have you looking holiday ready in no time.